Our mission is to save and protect life in hostile environments, through innovation.

BCB are designers and manufacturers of a wide range of military and police advanced combat equipment.

Wales-based BCB International Ltd is an established leader in the field of protective and survival equipment.  Each year, many thousands of troops, mariners and outdoor enthusiasts use its high-quality products to operate and survive in extreme conditions worldwide.

The family run company has evolved from its early days as a cough medicine supplier to British troops fighting in the Crimean War.  Today it is a major exporter of cutting-edge technologies that James Bond himself would be proud of.

Piracy at sea has long gripped the imagination with its romanticised image of swashbuckling heroes, buried treasures and tales of high adventure.  The reality in the modern age however is a rather different story with acts of piracy costing world trade an estimated 7 to 10 Billion US dollars annually.   It is almost impossible to calculate the human cost of those held for ransom against their will for extended periods of time.

Ultimately the use of lethal force should be selected as a ‘last resort’, whereas non-lethal protective measures can help to create a ‘layered’ and proportional defence around a vulnerable vessel or offshore platform.

BCB International’s ‘Buccaneer’ launchers utilise compressed air to launch 60 meter entanglement nets designed to foul on coming skiffs’ props and therefore disable the attacker before they have a chance to attempt a boarding.  Usefully the Buccaneer can also deploy pay loads such as smoke cartridges out to 700 meters which means that it can create an effect on a target well before it comes into close proximity with the vessel.

Roadside bombs planted by the Taliban in Afghanistan, better known as IEDs (Improvised Explosive Devices), are the single biggest cause of deaths and injuries to our troops.  Significant amongst the injuries caused by IEDs are those to the groin area which is under protected by the normal body armour.

BCB International developed the Blast Boxers to help protect our soldiers against potentially life threatening and life changing injuries to the groin area from IEDs.
The Blast Boxers are a pair of protective shorts made from Kevlar and a special comfortable fabric worn instead of underwear which have been extensively tried and tested. Ballistic trials have shown that the Blast Boxers provide significant protection of the soft groin area against some of the fragments and upward blast from an IED.

The Blast Boxers are making a real difference to the safety of those who wear them.  Since coming out on the market last year, the Boxers have proved enormously popular with not only soldiers but also their wives and girlfriends.

For over a decade, UK based survival equipment specialist, BCB International, has been making camouflage cream for many thousands of soldiers worldwide.  Arguably the pick of the bunch is BCB’s Chameleon compact three colour camouflage cream which has proved to be a great success with service personnel and is currently issued to troops by the UK Ministry of Defence as well as being used by most NATO Forces.

Provided in a strong and durable plastic case with an integral acrylic mirror in the lid, it is non-irritant, non-reflective infrared and provides a high sun protection factor.

For downed pilots and compromised soldiers in jungle environments behind enemy lines, getting rescued quickly, efficiently and discreetly is paramount.   Although radio and communication systems have their place in an emergency, they rely on batteries which add to the weight of their issued kit, and their positions can be picked up by the enemy’s technologies.

Many military forces are turning to air location marker balloons like the ones provided by BCB because they are not dependent on batteries and can hover above the jungle canopy for days to maximize the users’ chances of being extracted in time. BCB’s system uses compressed gas which is stored in a lightweight carbon fibre cylinder and fills a bright orange balloon which can punch through the canopy of the jungle. The Balloon features chemical snap light type lights for night time operation.  The rate of the balloon’s ascent is controlled by a high tensile strength string handled by the soldier.

IED and Mine Extraction Kits

In Afghanistan,  the Taliban’s weapons of choice are Improvised Explosive Devices (IEDs) and Mines.   IEDs are the single biggest cause of deaths and injuries to troops in Afghanistan, so anything that helps dismounted soldiers deal with these threats safely without adding too much to their burden is very much welcome.

Weighing in at just 420 grams, BCB International Ltd’s Personal (IED and) Mine Extraction Kit (PMEK) is a compact lightweight kit which fits neatly in a MOLLE belt pouch.  It is designed for dismounted soldiers as well as vehicles to carry at all times when patrolling in an area of country where mines or IEDs could be lurking.   It can be assembled in seconds and contains all the components troops need to extract themselves out of a minefield confidently and safely.  From a non-magnetic scraper and prodder designed to pinpoint the device and remove any loose earth covering it, to tripwire feelers, coloured marker pegs and chemical light sticks that glow in the dark, this kit holds all the essentials.

For troops serving in hot and dry climates, having quick access to a supply of cool water is essential.  All too often, the hydration packs used by soldiers let them down in hot conditions because the drinking water is warm and unpalatable which discourages them from drinking enough water to maintain hydration levels. An innovation by BCB International called the “Chilly”, now makes warm unpalatable water a thing of the past for troops claims the UK based company.

In hot climates the “Chilly” ensures that troops have a continuous supply of cool palatable water.  This ingenious device which plugs into most hydration systems works by evaporation alone, no batteries are required.  Water passes through a series of cooling fins that use microscopic holes to allow water to seep onto the wicking cloth.

The Chilly Cooler represents a major leap forward in hydration for soldiers because it can reduce the temperature of their drinking water by a heat-defying 25 Degrees Celsius.  Weighing only 410g, the Chilly is a lightweight solution to a problem that has dogged troops operating in hot climates for many years.

BCB are showing no sign of losing their knack for designing and manufacturing pioneering survival and protective equipment. Their Exoflex body armour which uses an ingenious pivoted shoulder harness, provides better reach, agility and mobility while at the same time offering high quality ballistic protection.

Today BCB trades in 96 countries across 6 continents. To keep pace with its expanding role, over the last couple of years BCB has set up manufacturing facilities and associated support offices in America, India and the Far East.  This means that BCB has the capacity to swiftly deliver large orders throughout the world.  It is this growing capacity that has ensured that for many decades BCB has successfully delivered urgent operational requirements to Government Agencies and Global companies around the globe.

With a high proportion of the company’s revenue ploughed back into its Research and Development projects, innovation is clearly at the heart of everything BCB does. This focus on innovation is encapsulated in BCB’s mission statement: “Saving and protecting lives in hostile environments through innovation.”
Andrew Howell, BCB International’s Managing Director said: “For over 50 years, BCB International Ltd has been at the forefront of pioneering new innovative products to safeguard lives in extreme conditions around the world. Whether half way up a mountain, in the middle of the desert, deep in the jungle or in rough seas, our products have helped to save many thousands of lives.” 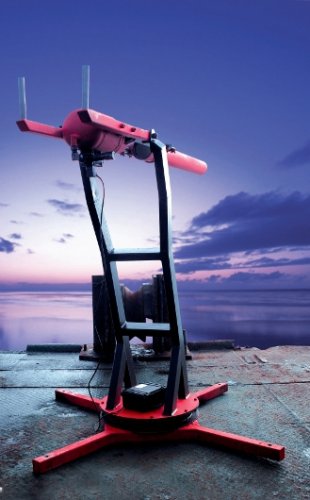 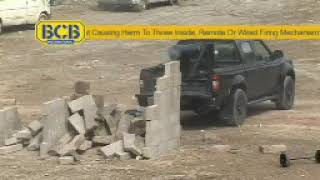 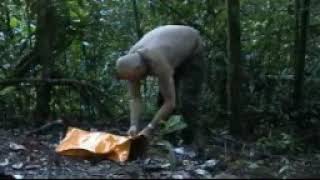 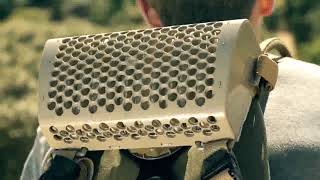 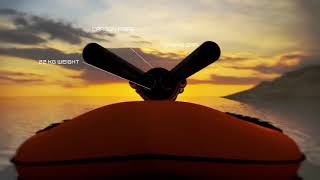 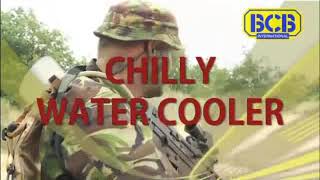 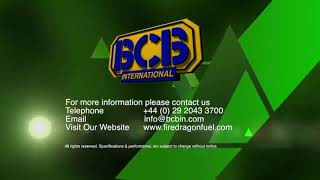 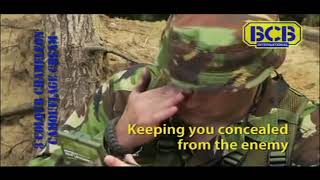