During the 2021 Dubai Airshow, Boeing was the latest US company to confirm its attendance at Saudi Arabia’s inaugural defense event. The firm will feature assets as part of World Defense Show’s live flying display and interoperability demonstration program in Riyadh from 6-9 March 2022.

With more than 95% of space sold, the event has attracted multinational firms and start-ups alike across air, land, sea, space and security. Event founder General Authority for Military Industries (GAMI) recently announced an expansion to one of the two exhibition halls, adding up to 14,500 additional sqm of exhibitor space and reaffirming the significant demand for participation at the inaugural event.

Shaun Ormrod, CEO of the World Defense Show, commented: “As the global stage for defense interoperability, World Defense Show is thrilled to welcome representatives from 81 countries through exhibitors and invited delegations.

“Our purpose-built venue features will allow exhibitors to demonstrate the latest assets and technologies in an optimal networking environment for collaboration and innovation. Our bespoke and tailored programs will ensure that both exhibitors and visitors are able to integrate capabilities towards the future of defense.”

Early-bird registration for defense industry professionals is live with passes starting at SAR 350 ($95) until the end of November 2021. All vetted international attendees will receive a complimentary multi-entry visa to Saudi Arabia – valid for one year – to facilitate progress and developments in the Kingdom’s defense industry post-show. 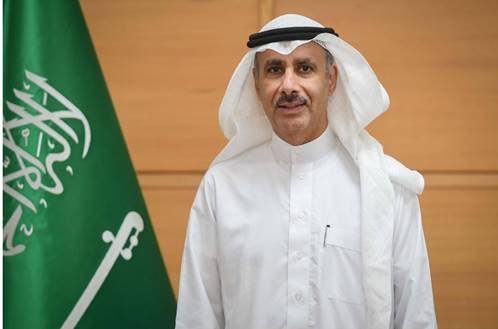