At IDEX 2013, Avon will be demonstrating the C50 mask, a leader in next generation of gas mask specifically designed to meet the threats presented by asymmetric warfare and incorporating technologies arising from Avon's current military-mask programs in the US.

Avon are pleased to be currently executing an order for 7500 C50 masks which will be used by the Royal Oman Police for situations such as crowd and riot control.

The C50 offers high protection, outstanding field of vision, and superior comfort whilst the innovative design features optimize the user’s time in the operational arena.  With the appropriate filter, the C50 protects against a range of CBRN threats including chemical warfare agents, toxic industrial chemicals (TICS) and toxic industrial materials (TIMS).

The C50 is built for use in a wide variety of operational scenarios, including battlefield protection from NBC agents, first response to terrorist incidents involving Weapons of Mass Destruction (WMDs), public-order operations, chemical incidents, narcotics enforcement and counterterrorist/counterinsurgency operations. A range of Avon innovative designed filters is available to address differing requirements.

The product can be donned in less than nine seconds and can be used in conjunction with Avon’s EZAir system to allow less stress on the mask wearer when worn for long periods in hot climates.  Its high flow drinking device can be connected to a canteen or reservoir hydration system. Filter canisters are side mounted on either left or right side minimizing interference and allowing improved capability for shoulder mounted devices.

Speaking of the new contract Matt Evans, Avon’s Commercial Director said: “Launched in 2007, the C50 was rapidly adopted by UK and US Police Forces and is now used globally in more than 16 countries.  The C50 will assist the Royal Oman Police in achieving high levels of personal protection against threats presented to its’ forces.” 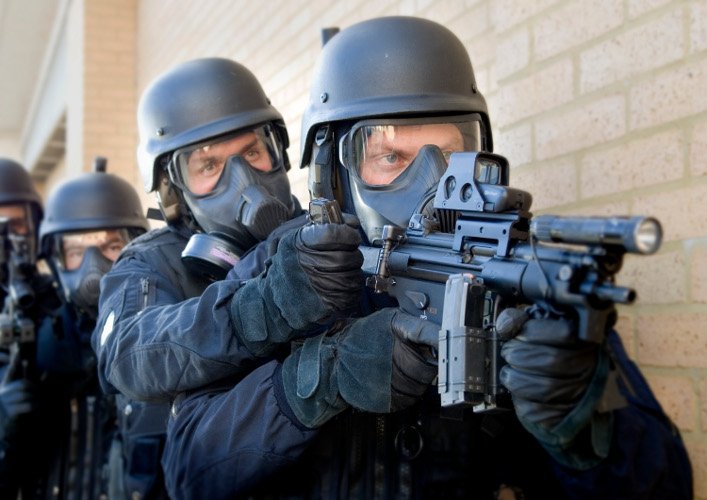