JFD is the world's leading provider of submarine rescue capability and an established provider of products and services for the defence industry for over 30 years.

JFD provides fast, safe and reliable subsea rescue services, solutions products, engineering services and training to 80 countries and 33 of the world’s navies including the Royal Navy, Australian, Singapore, and Korean Navies, as well as providing the NATO Submarine Rescue System.

JFD operates at the forefront of innovation in submarine operations.  With its pedigree, market knowledge and understanding - in conjunction with the unrivalled expertise and skills of its engineering staff - JFD has invested heavily in the development of its 3rd Generation submarine rescue systems, ensuring the highest standards in safety and quality to protect life at sea.

JFD’s 3rd Generation rescue system incorporates an innovative new system design and tightly integrated components to ensure time-to-first-rescue (TTFR) – the time measured between system deployment and commencement of the rescue - is minimised.  In the event of an accident, this maximises the chances of a successful rescue, which is crucial in protecting the lives of submariners.

JFD’s 3rd Generation submarine rescue systems bring a renewed focus on efficient design and optimising Time to First Rescue.  For conventional Navies and those with modest air-lift capability, they offer a significant step-change in real-world capability.

All of the technologies utilised in JFD’s 3rd Generation system are proven in service. Whilst innovative in arrangement, the methodology is built on tried and tested approaches and therefore requires little shift in operating doctrine, existing procedures, training and crewing competencies.

As an integral part of JFD’s 3rd Generation system, the submarine rescue vehicles have been specifically designed to operate at the leading edge of capability whilst also being optimised to be easily transported by as many different aircraft types as possible. This greatly increases the number of available aircraft to transport the system, minimising the time required for mobilisation.

The JFD range of swimmer delivery vehicles primarily exists to facilitate the insertion and extraction of Special Operations forces and equipment.

The vehicles are surface or subsurface crafts, each optimised for a particular deployment method or mission profile.

The vehicles have been developed by leading marine engineers from Sweden and the United Kingdom.

There are 3 vehicles in the JFD suite -

The Torpedo Seal's hydro dynamic shape and internal space enables 2 divers with combat gear and mission essential equipment to be transported inside the hull protected from the streaming water. It is then able to transport 2 divers and equipment, fully submerged, over a range of 10nm. Torpedo SEAL may also be easily stowed within the multi-purpose tubes being designed into future submarine designs, or beneath the outer casing of the submarine. Torpedo SEAL is controlled by a single pilot. It also accommodates 1 passenger and equipment.

SEAL Carrier is an 8-man swimmer delivery vehicle designed for the covert insertion and extraction of combat diver units. It operates in three modes; surface, semi-submerged and submerged. SEAL Carrier vehicles transit at speeds of up to 30kts on the surface before switching to submerged mode for a covert final approach. On board sensors and navigation systems work together to provide safe transit and accurate positioning day and night, above or below the surface of the water, regardless of vehicle speed or environmental conditions.

In addition to divers and their personal equipment, SEAL Carrier can accommodate additional mission equipment such as sensor and radio equipment, ammunition and explosives, survival equipment and supplies. For operations requiring extended range, the craft can carry additional fuel stored in a separate fuel tank or additional battery packs.

Sub SEAL vehicles are primarily launched from a hangar attached to the casing of a submarine and are released whilst fully submerged, at depths up to 30msw. Sub SEAL vehicles may also be deployed by surface craft or rotary-wing aircraft. Once launched, Sub SEAL remains submerged for the entire mission. Typically, Sub SEAL carries 8 personnel. The vehicles may approach, or break the surface for communication or reconnaissance purposes. Power is provided by lithium polymer batteries and a vectored-thruster arrangement, affording sprint speeds of greater than 7kts and a range of 50nm.

Defence divers' equipment encompasses a diverse range of diving disciplines. These range from saturation diving, submarine rescue, mine disposal to Special Forces combat swimming.  Each discipline is a profession in its own right that requires mission specific life support systems, ancillary equipment and training.

JFD provides a comprehensive range of rebreathing apparatus to meet the evolving operational demands of defence divers.  The low magnetic and acoustic, closed and semi-closed oxygen and nitrox rebreathers can be tailor made to user specification. The rebreathers in the JFD range are SC, CDLSE, Shadow Enforcer and Shadow.

To meet the varied and evolving requirements of today’s defence diver, JFD provides an extensive range of support and ancillary equipment.  JFD's range of defence diving equipment and tools have been specifically designed for mission specific operations, delivering confidence under pressure to defence divers.

JFD's defence diver masks offer unparalleled performance and flexibility, while minimising size and weight. All masks are coloured black as standard.  The masks available range from a simple half mask assisting visibility underwater, to a dual mode mask (DMM) which interfaces with the Stealth EOD-M and Stealth MCM EOD rebreather range. 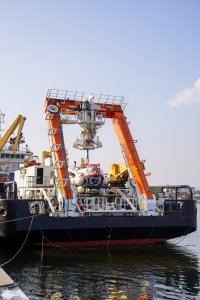 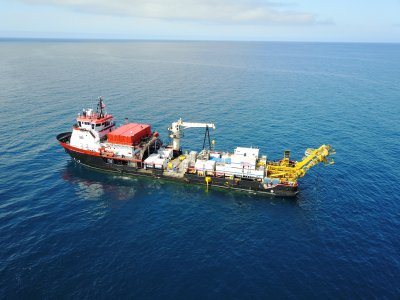 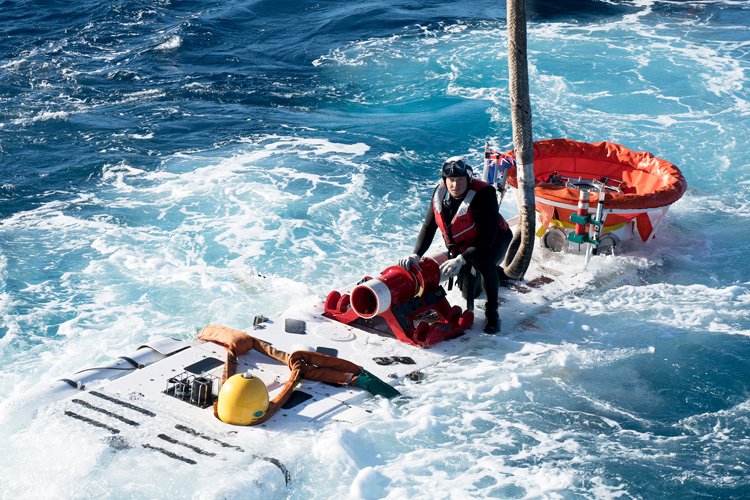 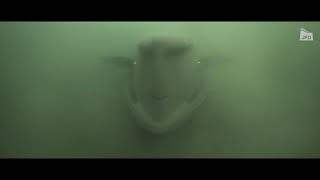 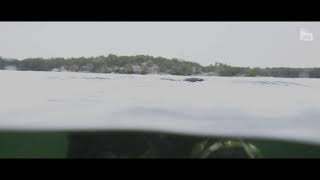 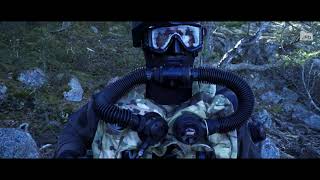 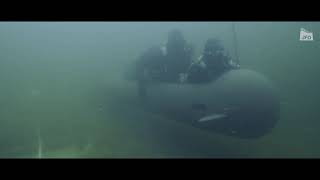 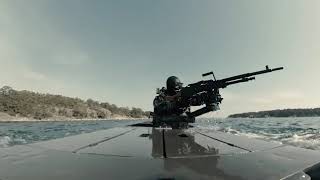