Since 2001, Lima Airport Partners S.R.L (LAP) along with the Peruvian CAA (Civil Aviation Authority), have undertaken an extensive modernization and infrastructure expansion of the Jorge Chavez International Airport, located in the Nation’s capital Lima, Peru. Barrett Communications have been a critical component of the modernisation of the airport’s communications infrastructure.

HF communications are used by airports to communicate with aircraft in transoceanic flights as well as communications over distances beyond line of sight. Additional uses of HF system for airports include secure reliable communications of voice and data between other airports and first responders during emergencies. HF communication is the most reliable form of communication when typical infrastructure is compromised and continues to be used by many government organisations globally as the system of choice when all other systems have failed.

In August 2019, Barrett Communications received FCC approval for the 4075 under rule part 87 – Aviation. FCC approvals are recognized by the United States and many other organizations globally, such as ICAO and civil aviation organisations, it is also used by many countries as part of their homologation process.

Barrett Communications will be exhibiting at the ICAO Innovation Fair in Montreal Canada in September 2019. Barrett will have the 4050 HF SDR and 4075 High power systems available at their stand 33 on the 4th Floor. 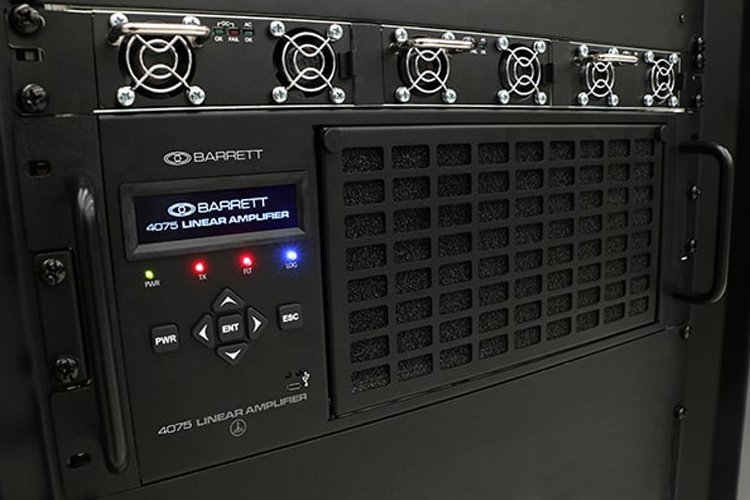