JFD, the world leading underwater capability provider serving the commercial and defence diving markets and part of James Fisher and Sons plc, has completed the NATO Submarine Rescue System (NSRS) exercise, Northern Sun, in Norway, including a Deep Dive to over 600 metres for recertification with Lloyd’s Register.

In April this year, the NSRS was successfully mobilised from Leith in the UK onto the Norwegian Coastguard Vessel, KV HARSTAD, followed by transit to Norwegian waters for sea operations.

In accordance with Lloyd’s Register requirements, during the exercise, JFD operators completed the Submarine Rescue Vehicle (SRV) Deep Certification Dive to 610 meters, inclusive of mating to the NSRS Deep Mating Target. This is the maximum diving depth of the SRV.

Owned and operated by the three Participant Nations, the UK, France and Norway, NSRS is a cornerstone of the international submarine escape and rescue capability, existing to give submariners the best chance of survival should a submarine rescue incident occur. JFD has supported the NSRS contract since 2015 and is recognised as a global leader in the design, build and operation of submarine rescue systems.

“Ongoing certification and classification is critical to the safety and performance requirements of NSRS. Completion of the Deep Dive to its maximum depth was successfully completed during Exercise Northern Sun to the satisfaction of Lloyd’s Register.

The JFD team, its key delivery partners and the Authority continue to demonstrate and provide assurance to the Participant Nations that the system is rescue ready.”

Multiple successful SRV dry transfer operations were conducted with the Norwegian submarine involving the full rescue process of submariners entering the SRV, recovery to vessel and transfer to the NSRS Transfer Under Pressure System (TUPS). The opportunity to perform a full rescue including crew transfer is of significant training benefit to JFD and NSRS Authority operators, and Participant Nations medical staff.

The Rescue System was demobilised in Bergan, Norway, prior to being transported by road back to the UK.

JFD is an established provider to 80 countries and 33 navies worldwide and supports multiple submarine rescue systems in service around the world. At the forefront of the submarine rescue domain, JFD delivers assured submarine rescue readiness (98%+) to global navies. Exercises such as Northern Sun further strengthen JFD’s unique capability and ability to deliver an assured service to NATO. 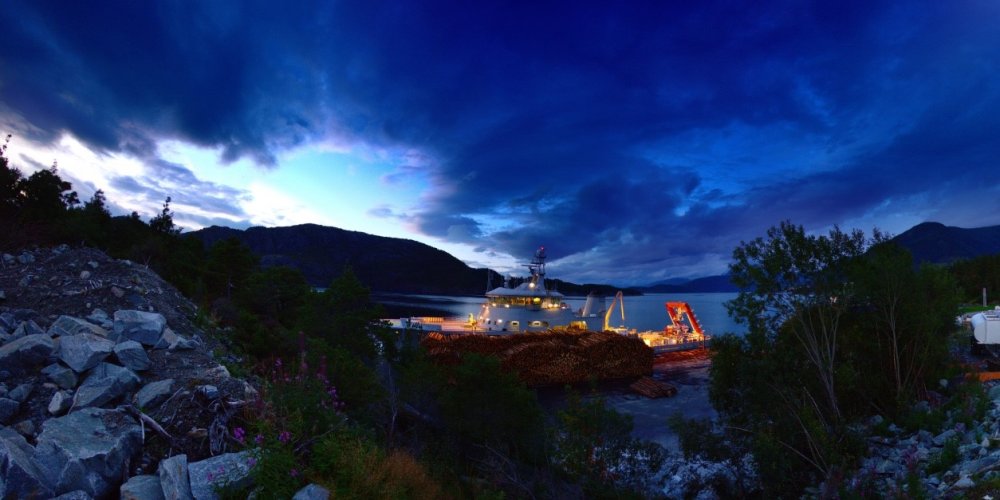