JFD, the world leading underwater capability provider serving the commercial and defence diving markets and part of James Fisher and Sons plc, was awarded a contract by Navantia to conduct a Ship Survey and Suitability Assessment of the Spanish Navy’s new Submarine Rescue Mothership (BAM-IS).

Navantia, the Spanish state-owned military shipbuilding company, is in the process of completing the preliminary design for the BAM-IS. The new Mothership (MOSHIP) will replace the Spanish Navy’s existing vessel which is not adapted to host submarine rescue systems.

The contract gave JFD - a world leader in the design, build and operation of submarine rescue systems - responsibility for completing an initial assessment of the design, to ensure the new vessel will be capable of embarking such systems.

It is a critical requirement that in the event of a Distressed Submarine (DISSUB), there is an available vessel that can host submarine rescue system equipment, as well as support the other necessary aspects of a rescue. Not having a suitable vessel available will likely result in delays, which can have catastrophic consequences.

“This contract highlights JFD’s position at the forefront of submarine rescue, and our commitment to keeping submariners around the world safe.

JFD is proud to work alongside Navantia and assist the Spanish Navy in taking proactive action to ensure that they can support international submarine rescue systems by assessing and surveying their Rescue Motherships or Vessels of Opportunity (VOO) which operate in the waters.

With experienced operators and Naval Architects, JFD can be called upon to assess vessels for suitability and safeguard against any potential setbacks in the event of an emergency.”

The current intention is that the BAM-IS will be able to host critical international submarine rescue systems.

As well as Initial Ship Survey and Suitability Assessments, JFD can provide a range of services in support of MOSHIPs and VOOs, including On Site Ship Surveys and Airport and Port Assurance Surveys. Alongside these capabilities, JFD also operates a VOO Database Service to track and monitor suitable VOOs that could be called upon during the time of need.

JFD will be taking its expertise in submarine rescue systems to one of the biggest naval events in Europe, Underwater Defence & Security, due to be held in May this year at the Farnborough Exhibition Centre in the UK.

As the SMERAS (Submarine Escape, Rescue, Abandonment and Survival) Partner and Round Table Sponsor, JFD will be presenting on the topic of ‘Rescue MOSHIPs and VOOs capability to host Submarine Rescue Systems in the time of need’, exploring the requirements of Rescue Systems and the likely scenario and mobilisation process onto a vessel.

JFD will also be holding an exclusive, invitation-only briefing, discussing the opportunities of hosting a Submarine Rescue System on a vessel, as well as the challenges faced. For more information about the round table discussion, please email jfdevents@jfdglobal.comor visit the Defence Leaders website to find out more about Underwater Defence & Security 2022. 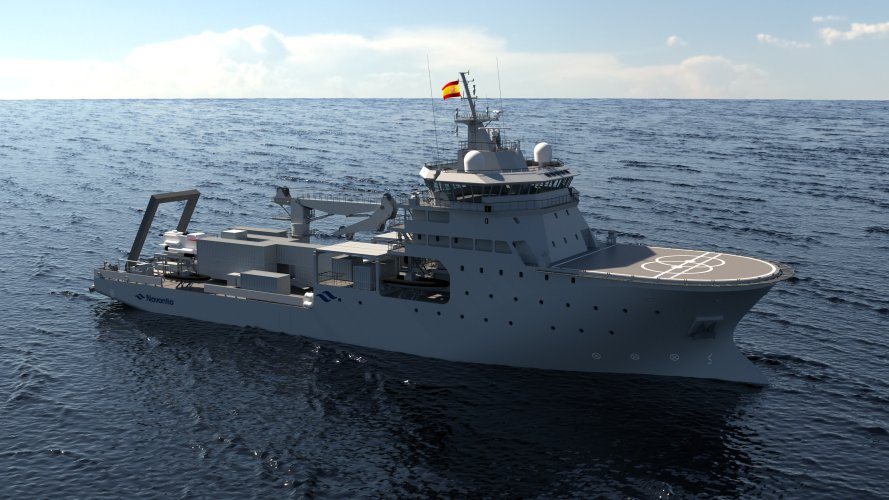