New 3U VPX GPU and FPGA-based board (IC-GRA-VPX3a)

The IC-GRA-VPX3a graphics card features an AMD embedded Radeon™ E9171 Graphics Processor Unit (GPU) coupled to a programmable Xilinx UltraScale™ FPGA. It turns out to be both a powerful and versatile board. The combination of the on-board FPGA, GPU and capture module makes the IC-GRA-VPX3a extremely scalable so that it can offer multiple solutions in terms of video (ARINC818, STANAG 3350, 3G-SDI) capture and conversion configurations.

The AMD E9171 provides the best performance-per-watt balance for embedded systems with strict thermal constraints, enabling passive cooling for many designs. In addition, its “Polaris” architecture brings a range of improvements in the 14nm technology microchip compared to previous GPU generations, with 1.2 TFLOPS computing capabilities, 4GB video memory and up to 5 video outputs.

Interface Concept has designed a customizable mezzanine FMC card (VITA57.1 compliant) fitted for the IC-GRA-VPX3a card. This FMC card provides differential, loosely single-ended, multi-gigabit signals that can be customized according to your needs.

“The IC-GRA-VPX3a is an all-in-one solution consisting of a GPU, a GPGPU and a video capture solution for use in low-power and harsh environment applications” said Franck Lefèvre, Interface Concept’s Sales Director. The IC-GRA-VPX3a is available in standard, extended and rugged grades in air-cooled and conduction-cooled versions. 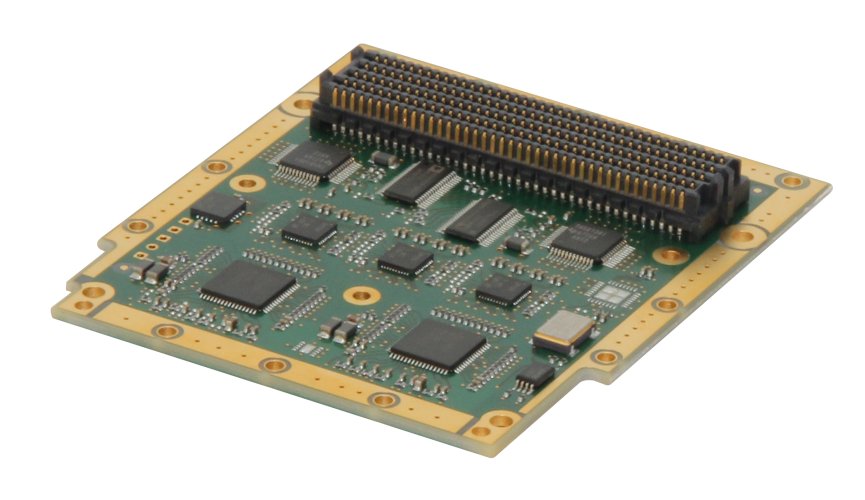