Oxley Shortlisted for Prestigious Exporter of the Year Award

Oxley Group has been shortlisted as a finalist for the prestigious Exporter of the Year 2016 in the CN Group Business Awards.

The ‘Exporter of the Year’ category is aimed at companies who have developed new markets.  The judges were looking for evidence of significant export sales in relation to an entrant’s size and success in developing new overseas markets to sustain business growth.

For Oxley, international development began in the 1970s. Over the last 4 decades, the team have established partnerships and customer relationships throughout many parts of the world, leading to success in winning large scale contracts with some of the world’s biggest aerospace and defence companies; including General Dynamics, Saab and Boeing. Overseas business accounted for 74% of Oxley sales in 2015 and covered 33 countries across 4 continents.

The CN Business Awards celebrate the success and enterprise of Cumbrian businesses, the winners will be revealed at a gala dinner at the Low Wood Bay Resort on October 20, when the newly-appointed Small Business Minister, Margot James, will be headline speaker.  Jonathan Lee, Development Director of CN Group, chaired the judging panel. He said: "All the judges were particularly impressed with the standard of this year's entries.

"It is testimony to the energy and commitment of individual business people and the dynamic and diverse businesses across the whole of Cumbria that the judges had such a difficult task.  Cumbria has such a lot to shout about and be proud of when it comes to its business community. We look forward to the CN Business Awards showcasing that excellence at the awards ceremony in October." 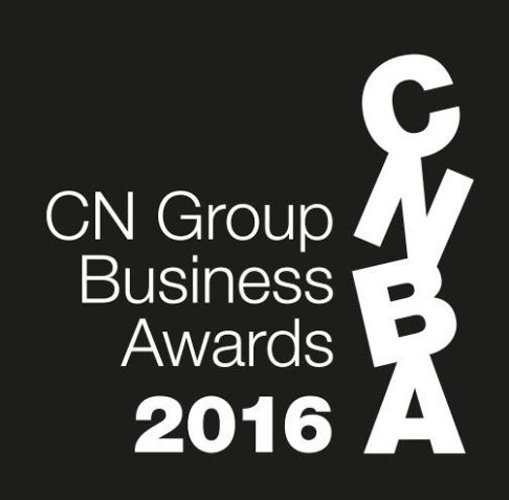