As companies around the world look to their next phase of operations in an ever-changing world, PEI-Genesis, a global leader in the design and assembly of custom engineered connectors and cable solutions, has promoted Peter Austin to Executive Vice President and Chief Operating Officer (COO), effective immediately, as announced today by Steven Fisher, the company’s president and CEO.

“Peter started with PEI-Genesis in 2016, and I have come to respect his strategic thinking, relying on him as a trusted advisor,” said Fisher. “We’ll work closely together to develop our global strategy, and he will be responsible for its day-to day execution.”

Austin’s new role will include partnering with Fisher to create comprehensive plans to meet the company’s performance objectives, plan for the strengthening of the business after the current pandemic, and to maintain the company’s I CARE values.

“It’s an honor to be named COO at a company like PEI-Genesis, which has been an integral part of this industry for generations,” said Austin. “Working with Steven and the senior team has proven an excellent match, and I look forward to growing and expanding, even as we navigate these uncharted waters.”

“With Peter firmly in place as COO, I will focus my efforts on other strategic needs, including enhanced relationships with suppliers and the continuing evolution of the company,” said Fisher. “In times like these, leadership is critical in our evolution, and there is no one I trust more by my side than Peter.”

Austin joined PEI-Genesis with over 20 years in the electronics industry. Prior to 2016, he has worked as Vice President of Global Sales & Marketing at NXP Semiconductors and prior to that, served as Director of Global Business Management at National Semiconductor where he oversaw the company’s product portfolio. Austin also spent 13 years with Future Electronics in various roles including Director and Worldwide Business Manager, Corporate Product Marketing. 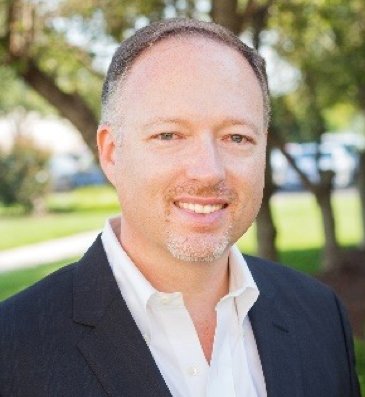